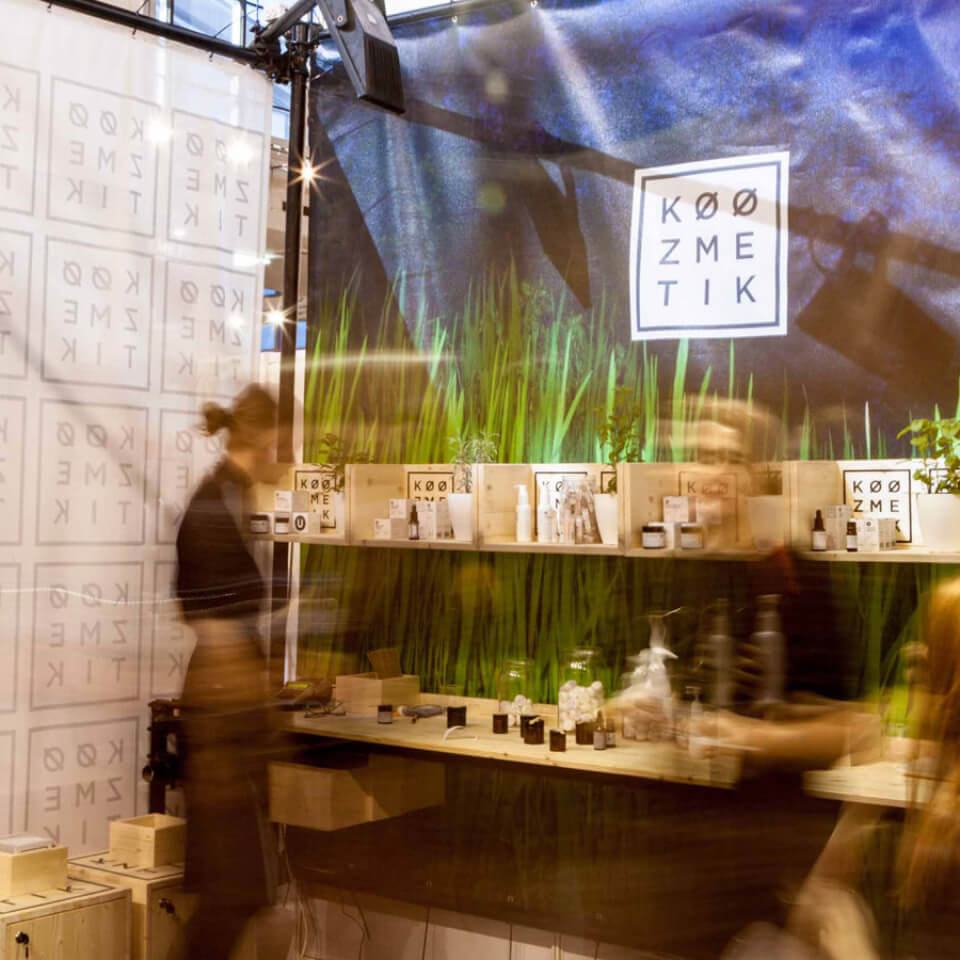 KOOZMETIK for the first time on the International Cosmetics Fair

Koozmetik has launched its range of products at the 26th International Cosmetics Fair in Belgrade, held on October 17-18 2015.

Bologna’s Cosmoprof , Moscow’s Intercharm and Belgrade’s “Touch of Paris” are among the largest beauty fairs in Europe. “Touch of Paris” has an international character and is held twice a year, in spring and in autumn. 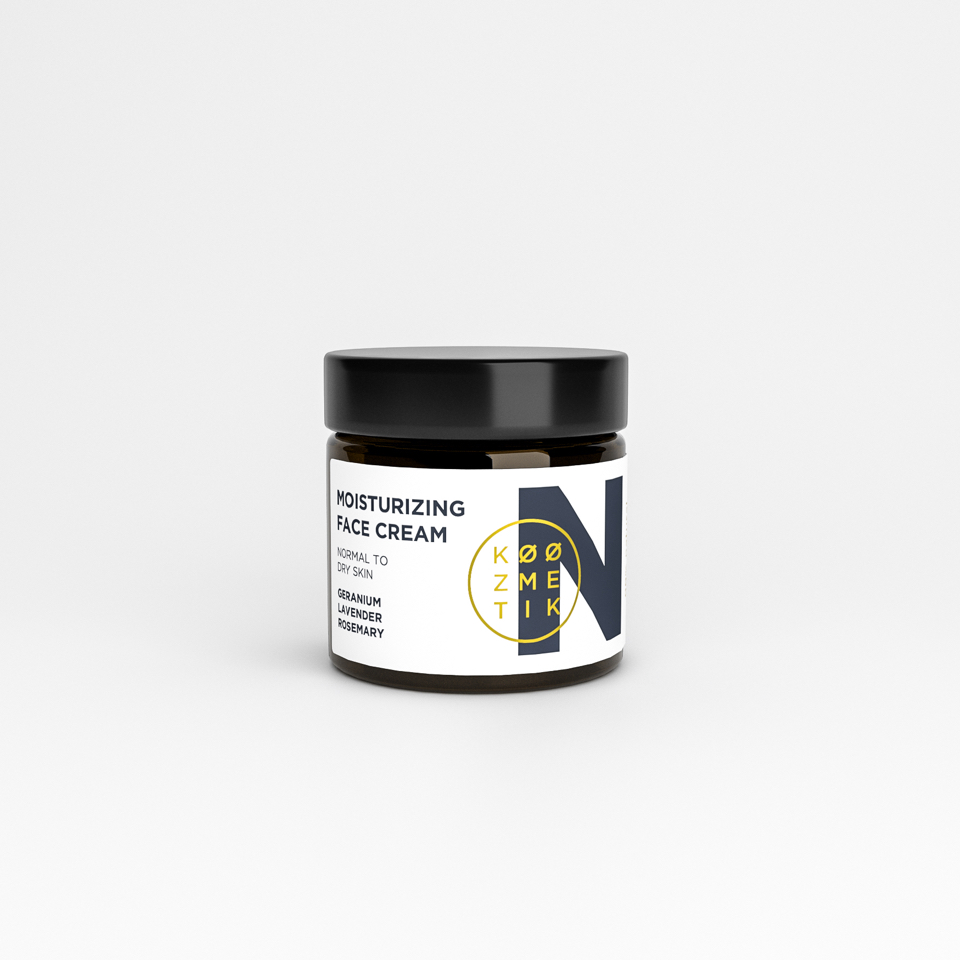 For normal and dry skin 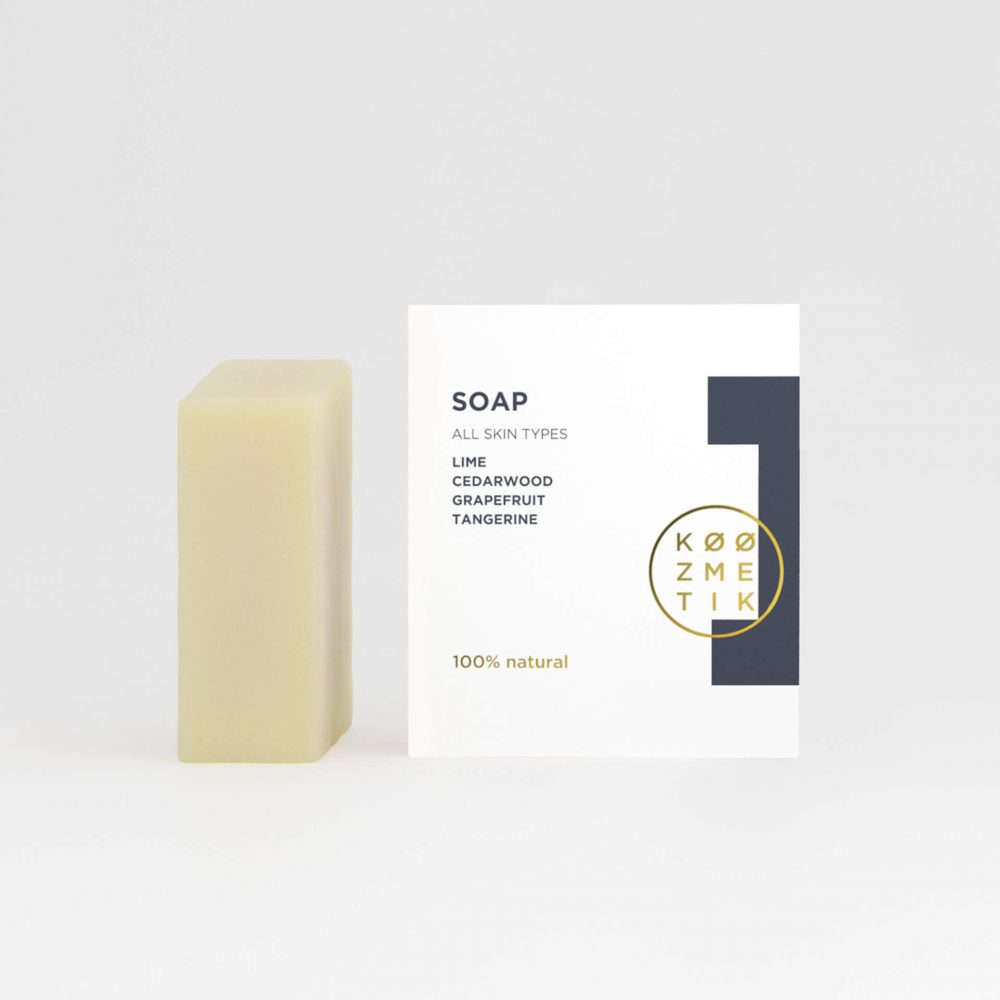 All skin types. External usage only. 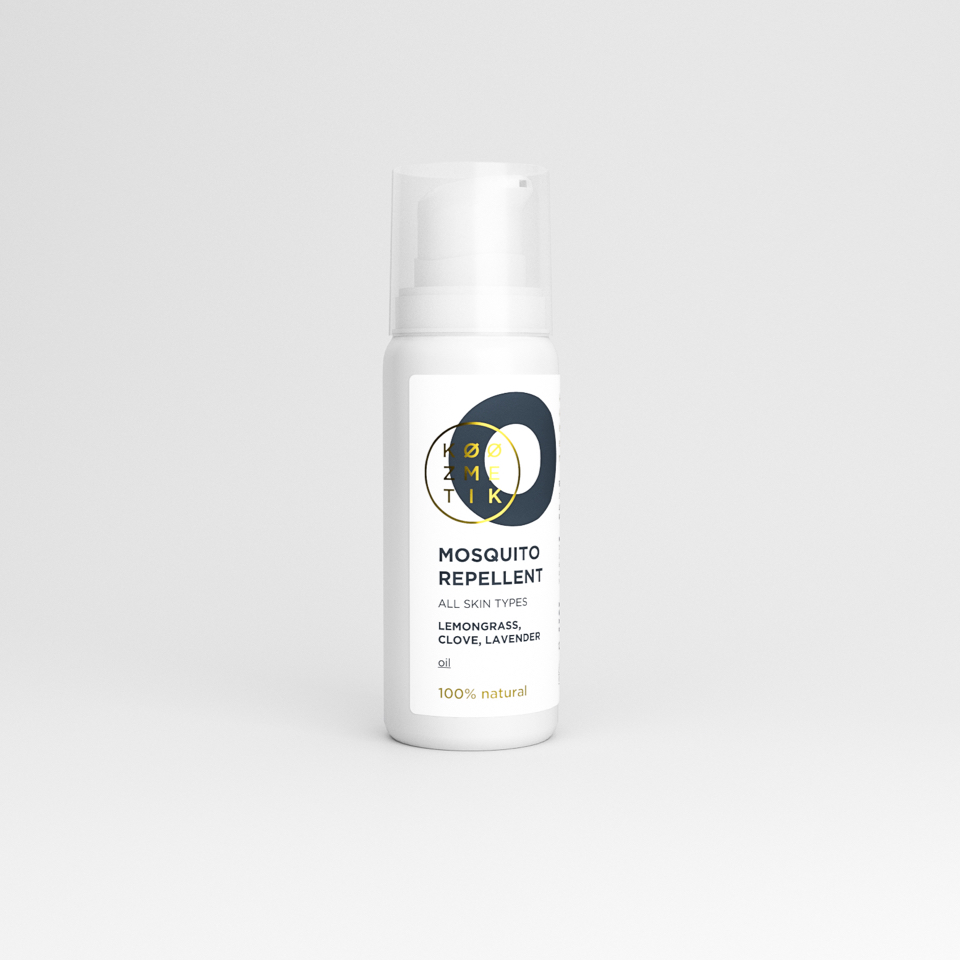